The Ever-Increasing Cost of Streaming

The Ever-Increasing Cost of Streaming

As Netflix raises its monthly fees and new competitors enter the streaming arena, the economics of cord-cutting is getting tricky. 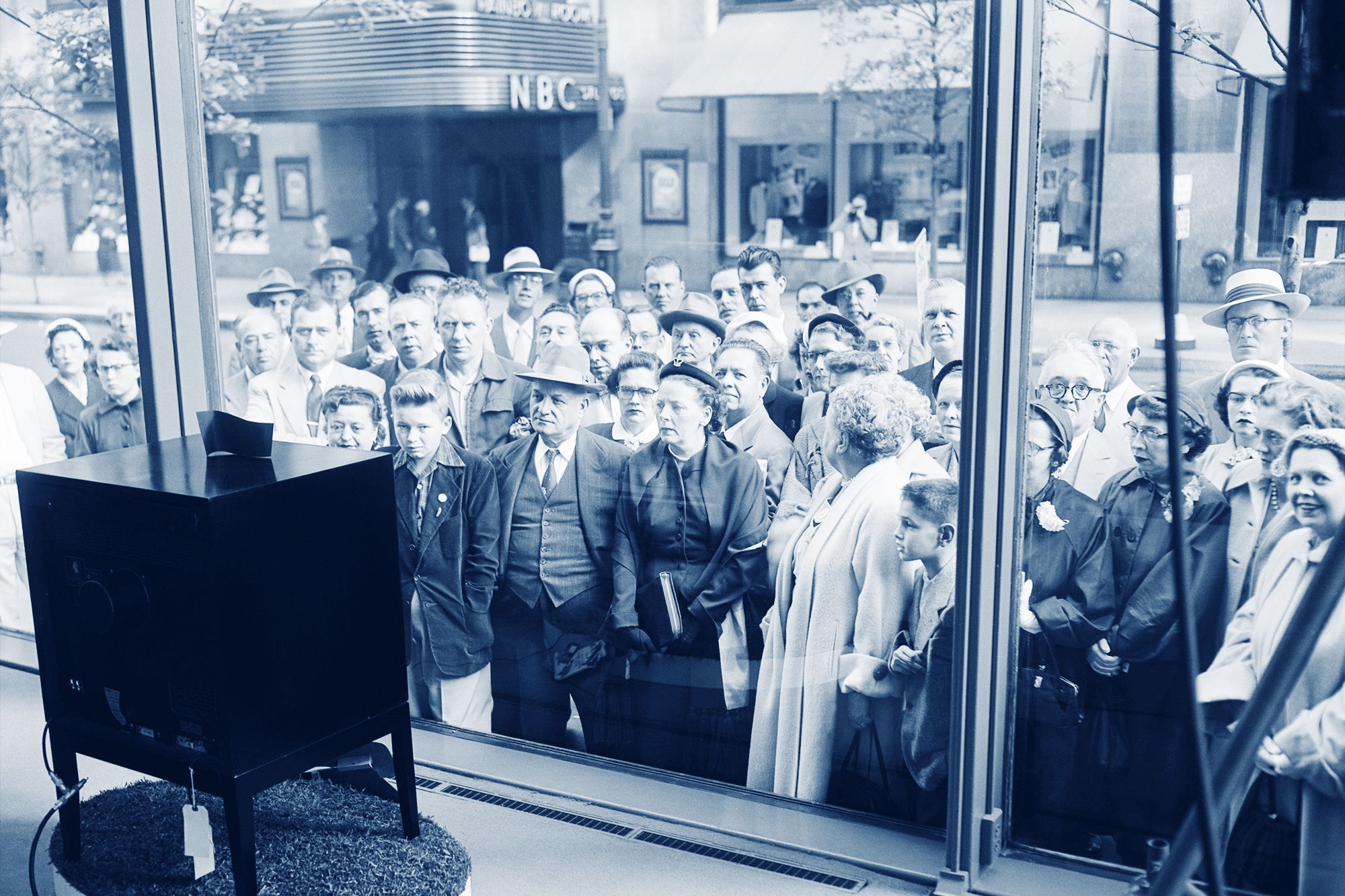 The promise of cord-cutting was clear: streaming TV would free us from expensive, outdated cable subscriptions. No longer would we be forced to pay for hundreds of unwatched channels when all we wanted to do was Netflix and chill, or Hulu and hibernate. But with Netflix announcing an increase in monthly subscription fees this week, and NBCUniversal declaring its intention to enter the increasingly crowded streaming arena next year, it looks like the price of keeping up with TV could soon be comparable to—or maybe even more expensive than—a cable-TV subscription.

So, how much are you willing to pay to watch your favorite shows? If you subscribe to more than one streaming service, you’ve probably picked them up gradually, which might make you less aware of how they all add up. And it’s not an incidental amount. Netflix just raised its prices by $1 to $2 per month, so its cheapest subscription now costs $8.99, and its most expensive (a sharing-friendly plan that allows viewing on four screens) is $15.99. Hulu plans start at $7.99 per month, with a $39.99 per month add-on option for access to live TV. Access to streaming video comes with Amazon’s Prime membership, which costs $12.99 per month, or $119 per year. Then there’s CBS All Access at $5.99 a month (or $9.99 without commercials). And for those who don’t pay for HBO or Showtime with their cable subscription, the HBO Now and Showtime streaming apps will run you $14.99 and $10.99, respectively. This doesn’t even get into other streaming package options like Sling TV ($25 to $40 per month), or DirecTV Now ($40 to $75 per month).

That snowballs into monthly fees between $58 and $105 (compared to a cable-subscription average of around $100 per month). And that’s just the first wave of streamers. NBCUniversal just announced an as yet unnamed service to launch in 2020 with about 1,500 hours of programming, culled from its various entertainment and news divisions. It would be free (with advertising) to pay-cable subscribers—and, according to CNBC, it would be available for an estimated $12 per month fee to cord-cutters. Other media behemoths jumping into the fray in the next few years include Disney+ and WarnerMedia. Although their pricing structures are not yet known, each of these will be launching with must-see programming that will come at an additional cost. In the face of this ever-escalating viewing budget, some TV fans are going back to basics. According to the Los Angeles Times, an increasing number of Americans are seeking out that old-school staple: the TV antenna.

All of these streaming services increasing their fees along with the rising cost of cable, makes BestNitroTV a great bargain. Go to our shopping section and start saving money today.